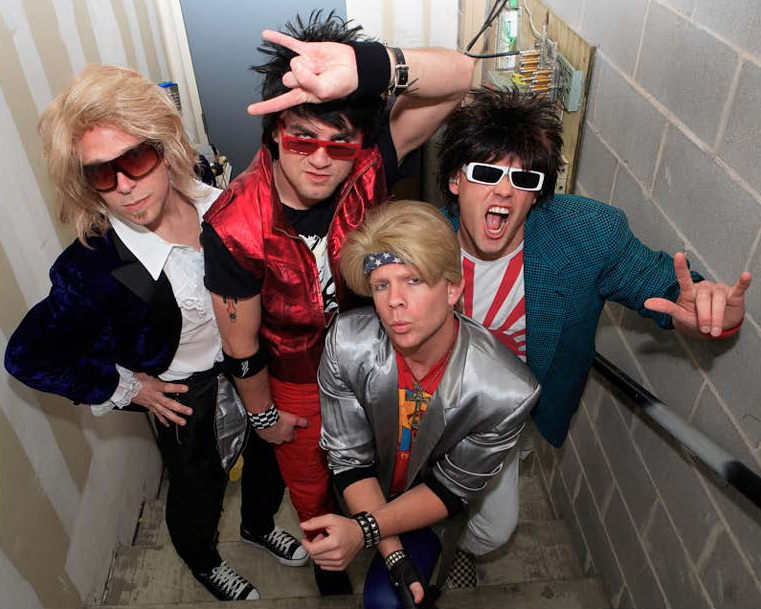 The M-80’s are a rockin’ new wave band who will transport you back in time with hits including everything from “Just Like Heaven” by the Cure to “The Safety Dance” by Men Without Hats.

If you were a wild child of the 80’s, The M-80’s are the best way to celebrate this memorable decade. Don’t forget your parachute pants, Member’s Only jackets and crimped hair! The M-80’s won’t. The M-80’s 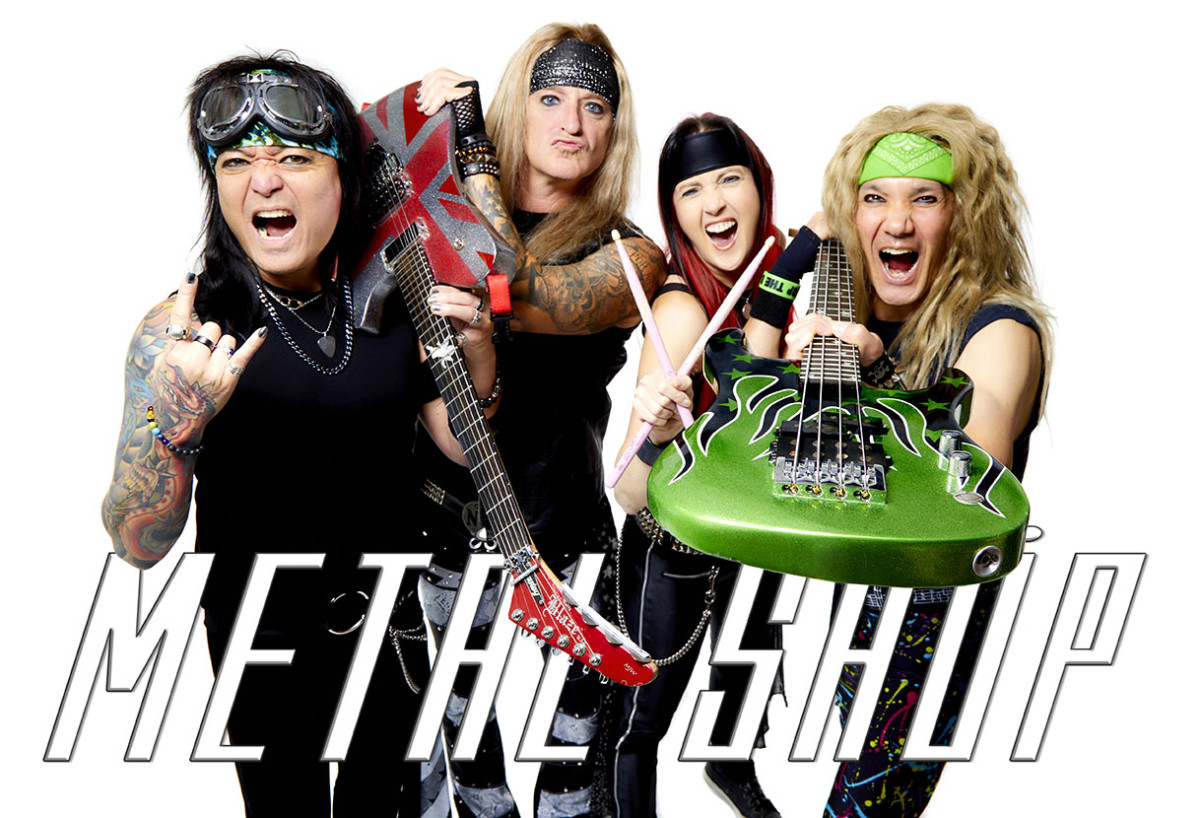 From the creators of the Boogie Knights, The M-80s, and The Spazmatics, comes PWE Productions’ Metalshop–––an outrageously funny spoof of 1980s Heavy Metal music featuring some of the best musicians in the LA music scene.

Although often referred to as a “band,” the Metalshop show is actually the brainchild of producers Jamie Brown and Roger Sause, who pick the cast members, perform, sing, and produce the backing tracks, and direct in costuming, choreography, scripted comedy and other “schtick.” Since it’s debute in 1997, Brown and Sause have expanded the Metalshop show (also performed under the alter ego of “Danger Kitty”) into 8 different lineups spread all throughout the country performing hundreds of shows annually. Often copied, but never equalled, the Metalshop show has been pirated by many wannabes who are, in effect, paying tribute to another tribute act! So don’t be fooled by imitators! Check your local listings for the next upcoming Metalshop show, and see for yourself that they’re younger, taller, skinnier, and funnier than ever! 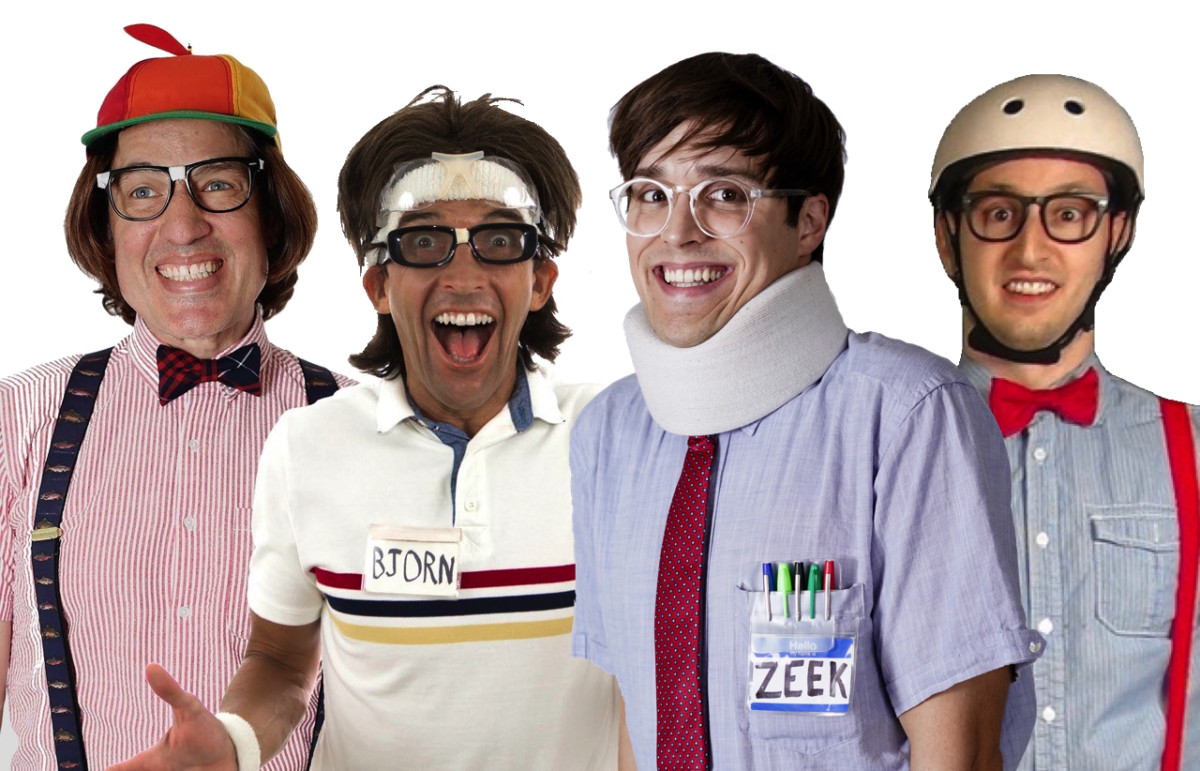 Internationally renowned as “The Ultimate 80s New Wave Tribute,” the Spazmatics come with all the awesome sounds, styles, and way cool dance steps from the decade we’ll never forget. With nearly two dozen lineups setup regionally to serve every major market across the country (https://en.wikipedia.org/wiki/The_Spazmatics), we can keep overhead reasonable to fit within your budget for any occasion.

Complete with skinny ties, Brill Creamed hair, and horn-rimmed glasses, The Spazmatics recapture all the best of the worst. Outstanding musicianship combined with creative flair and style makes for an evening of pure energy and entertainment. So tonight we’re gonna party like it’s 1999; only it’s not! The Spazmatics. 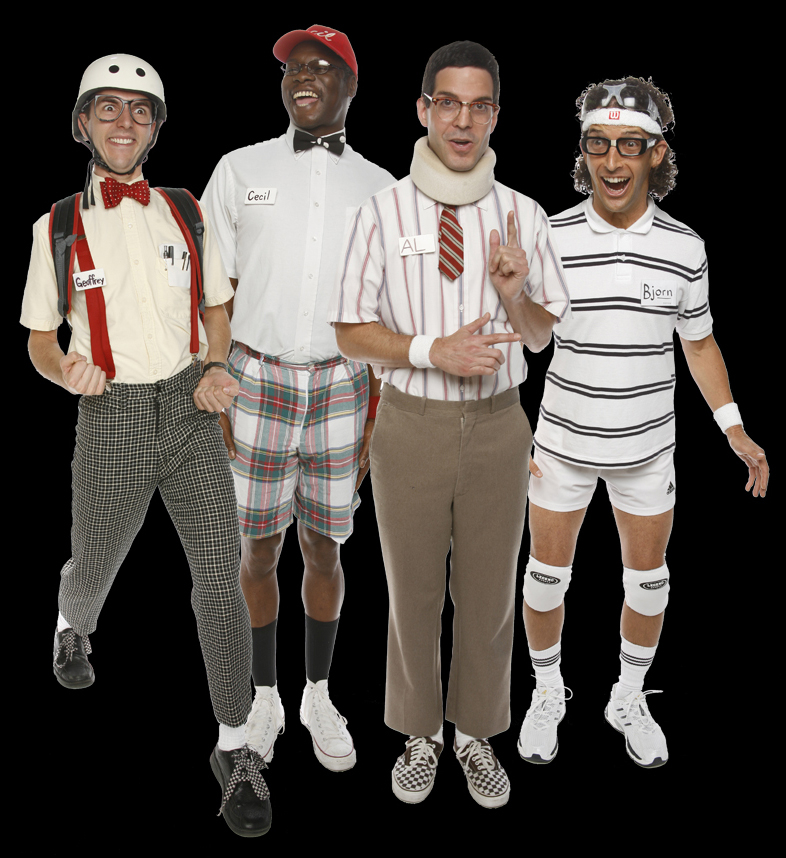 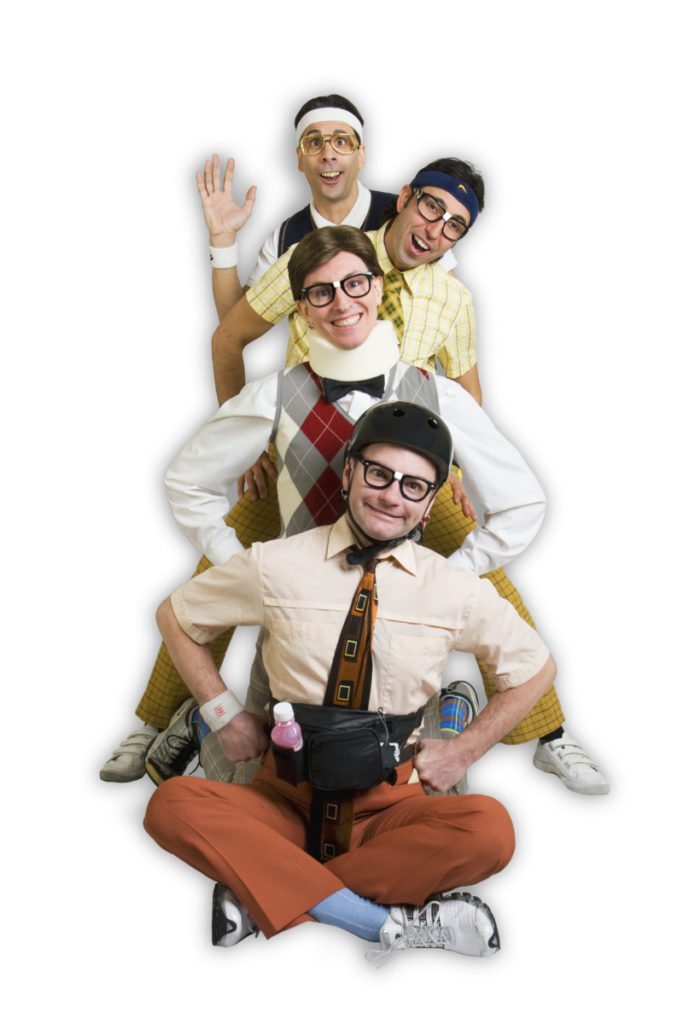 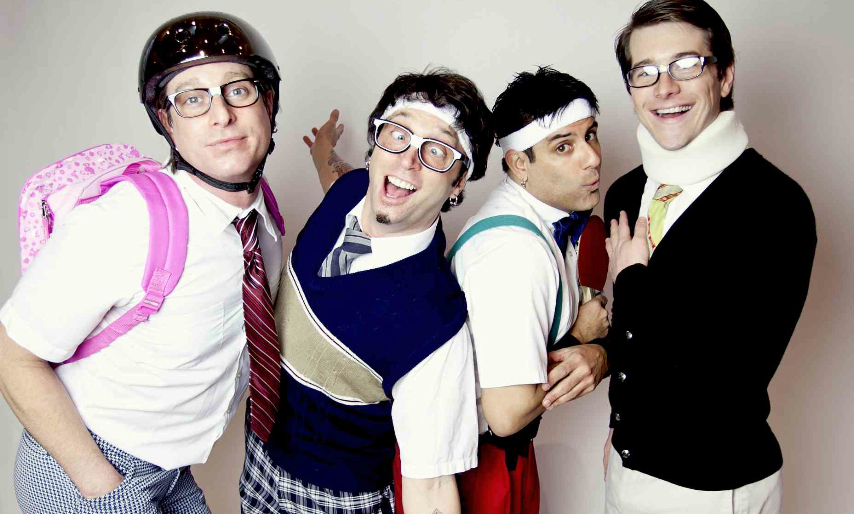 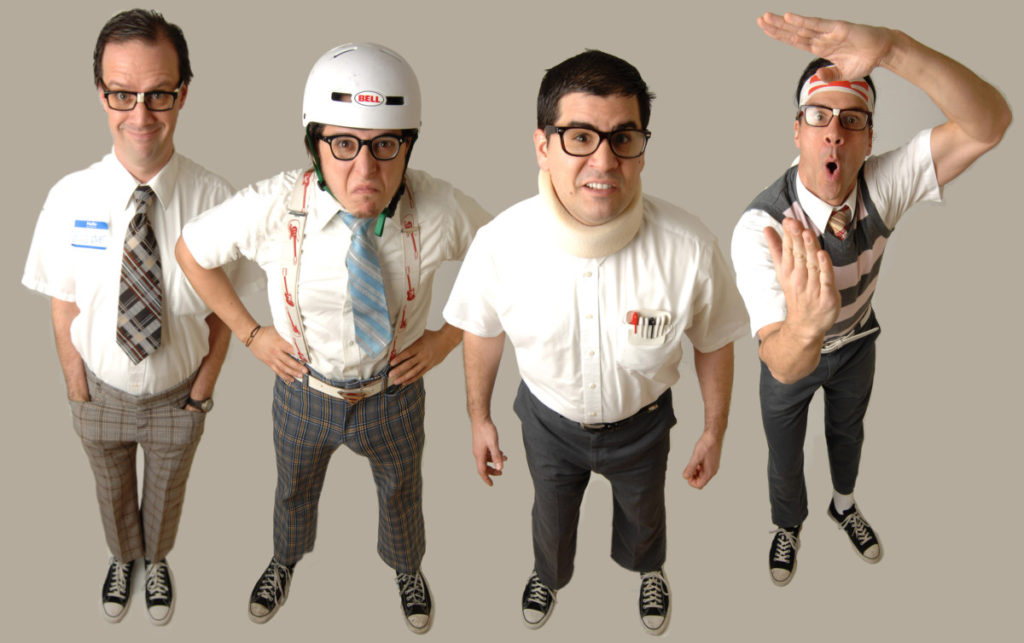 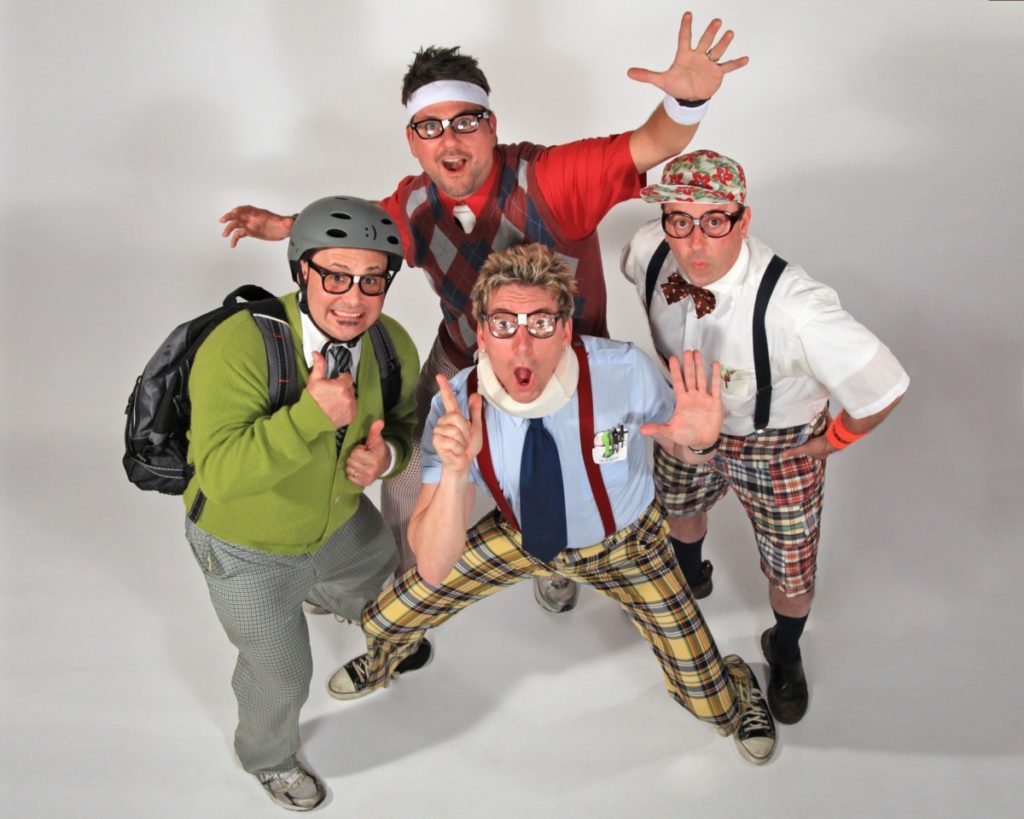 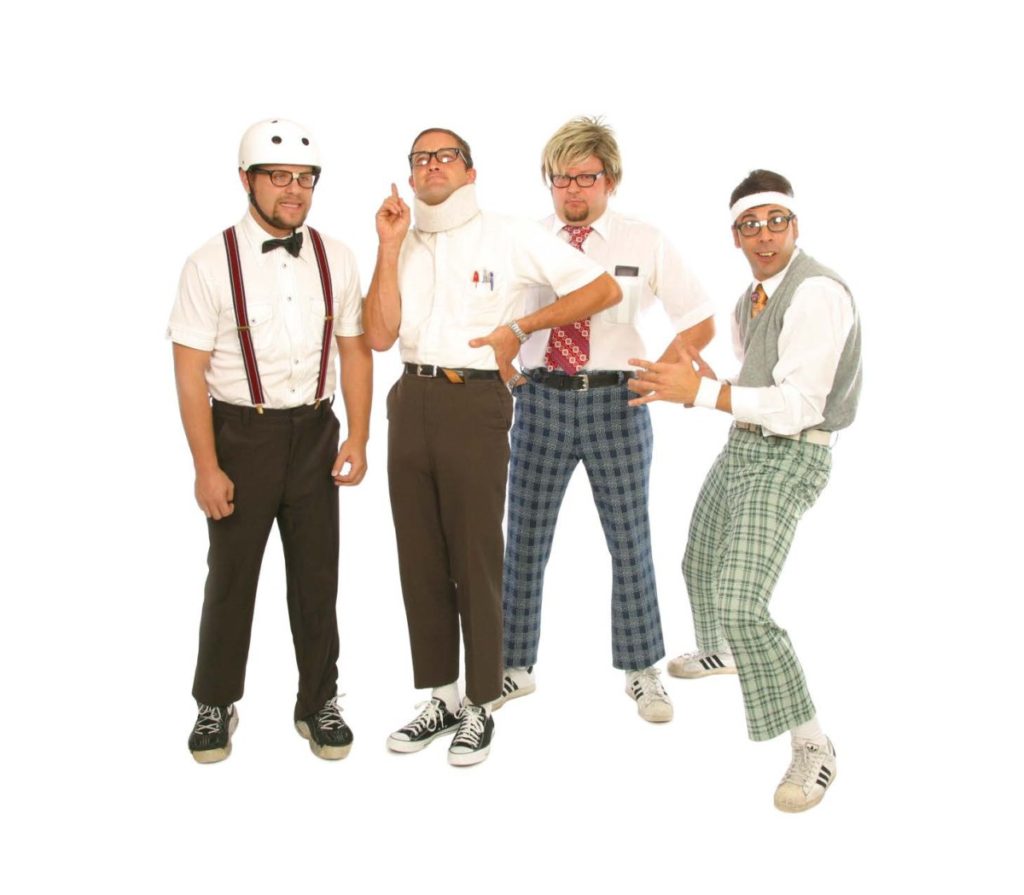 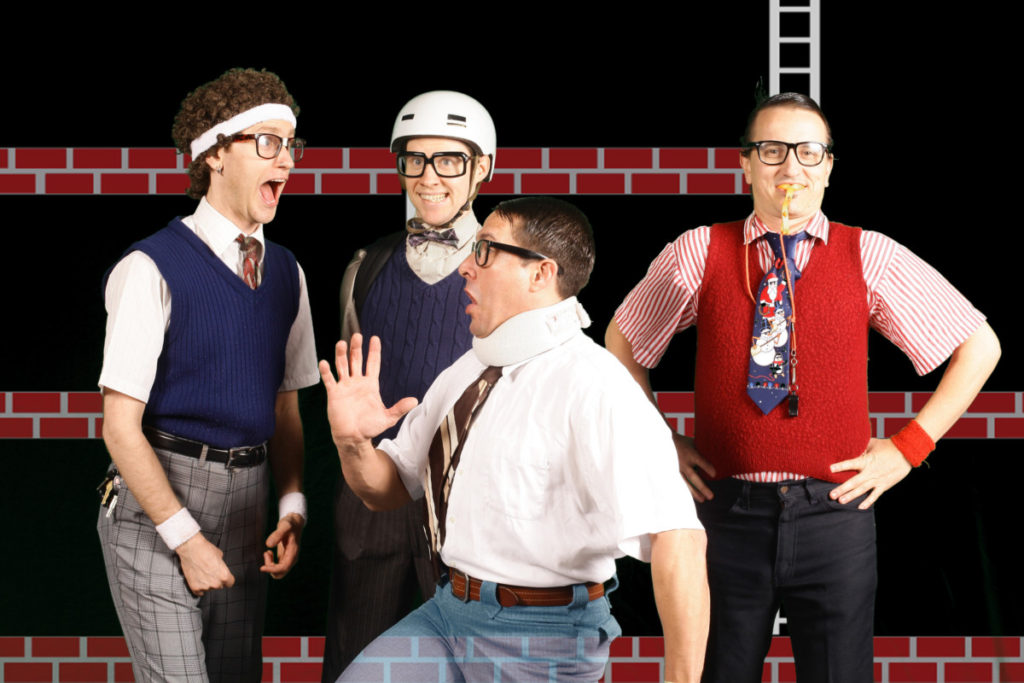 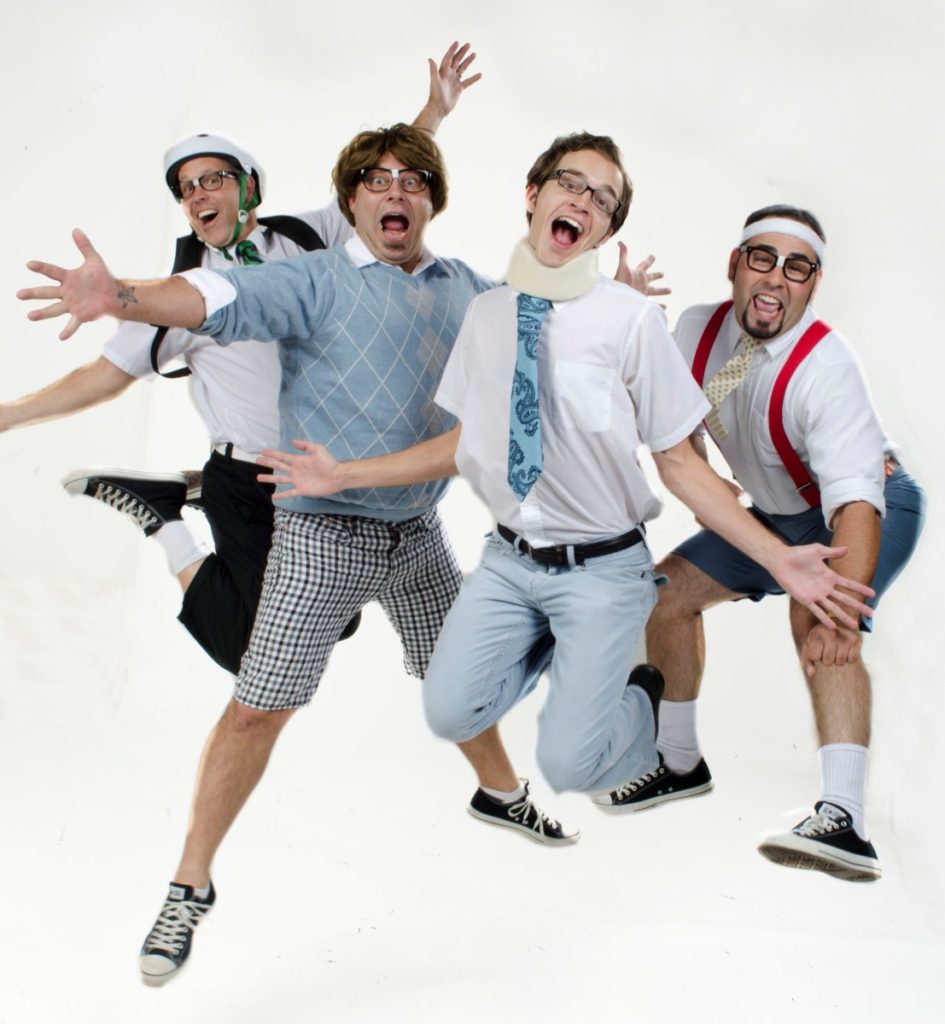 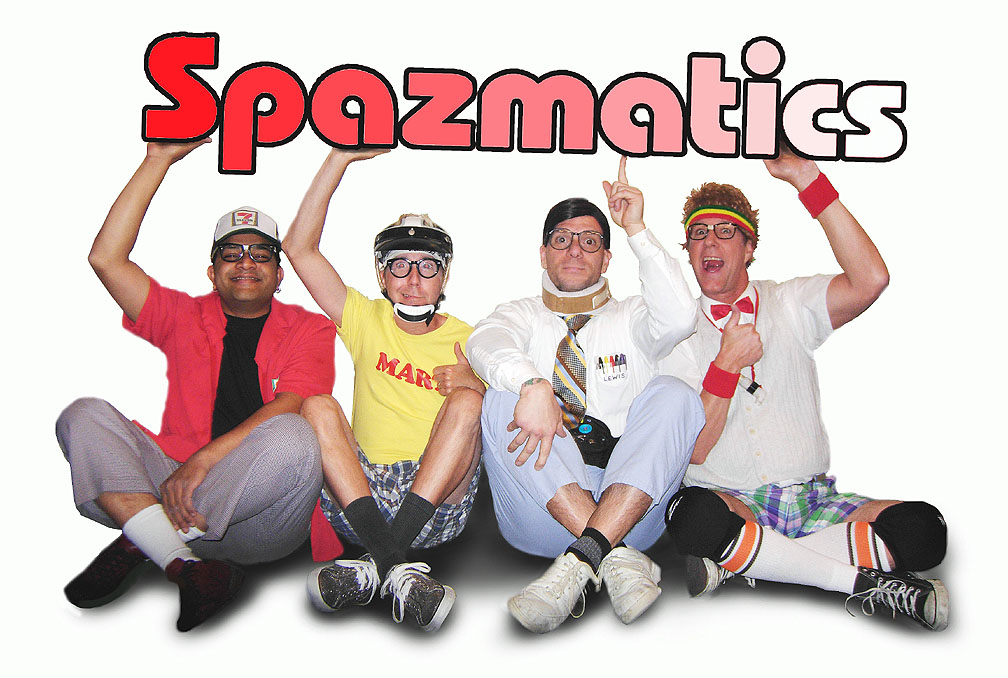 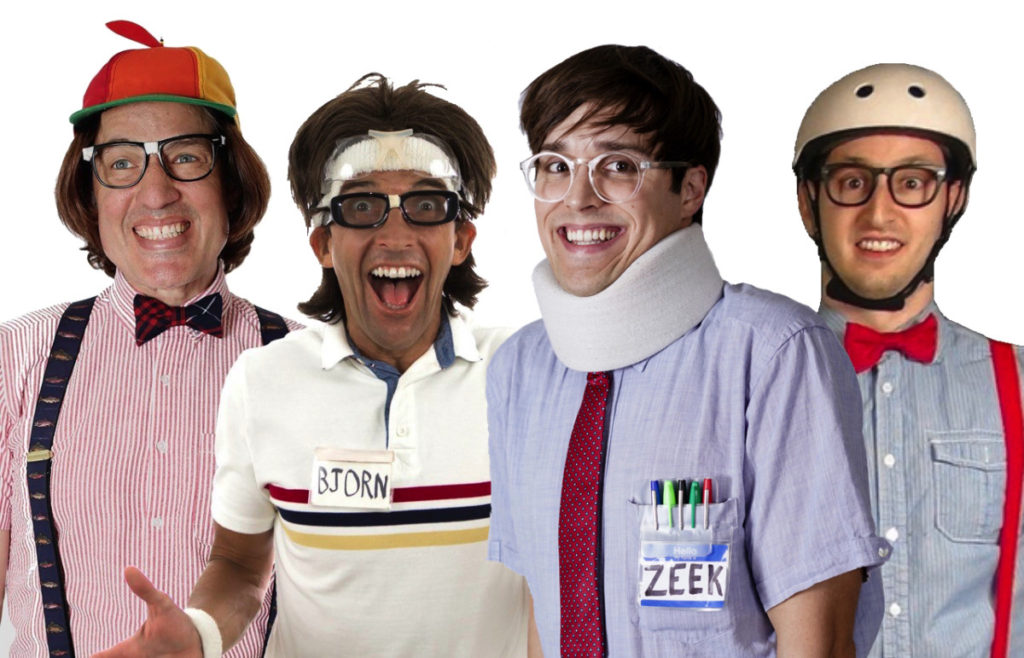